The Knickerbocker Mansion is located in the heart of Big Bear Lake. It is a Commercial Lodge capable of housing 33 people comfortably. This unique, well kept, renovated and large lodge is perfect for sizable family & friend groups, church retreats, and recreational groups. 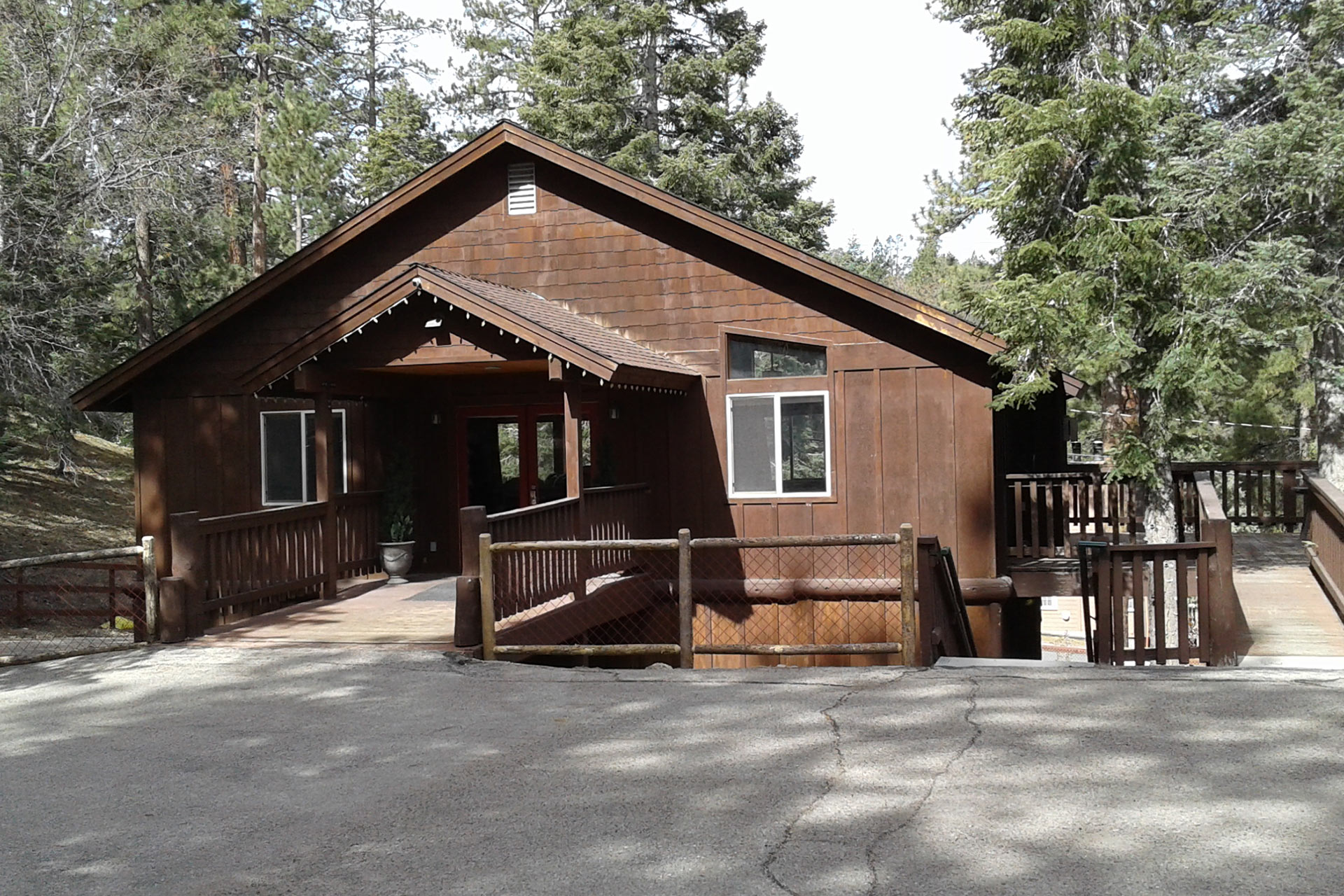 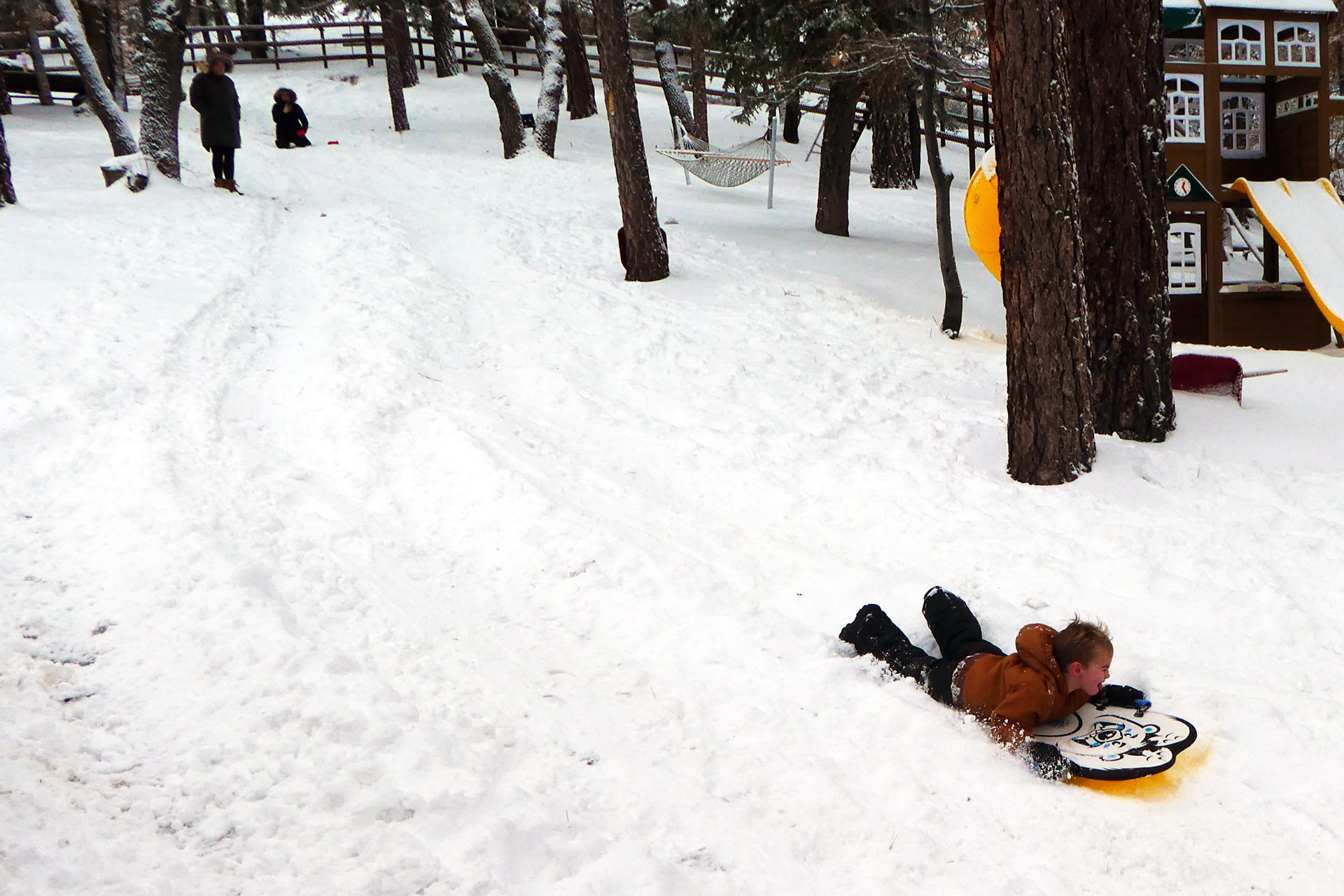 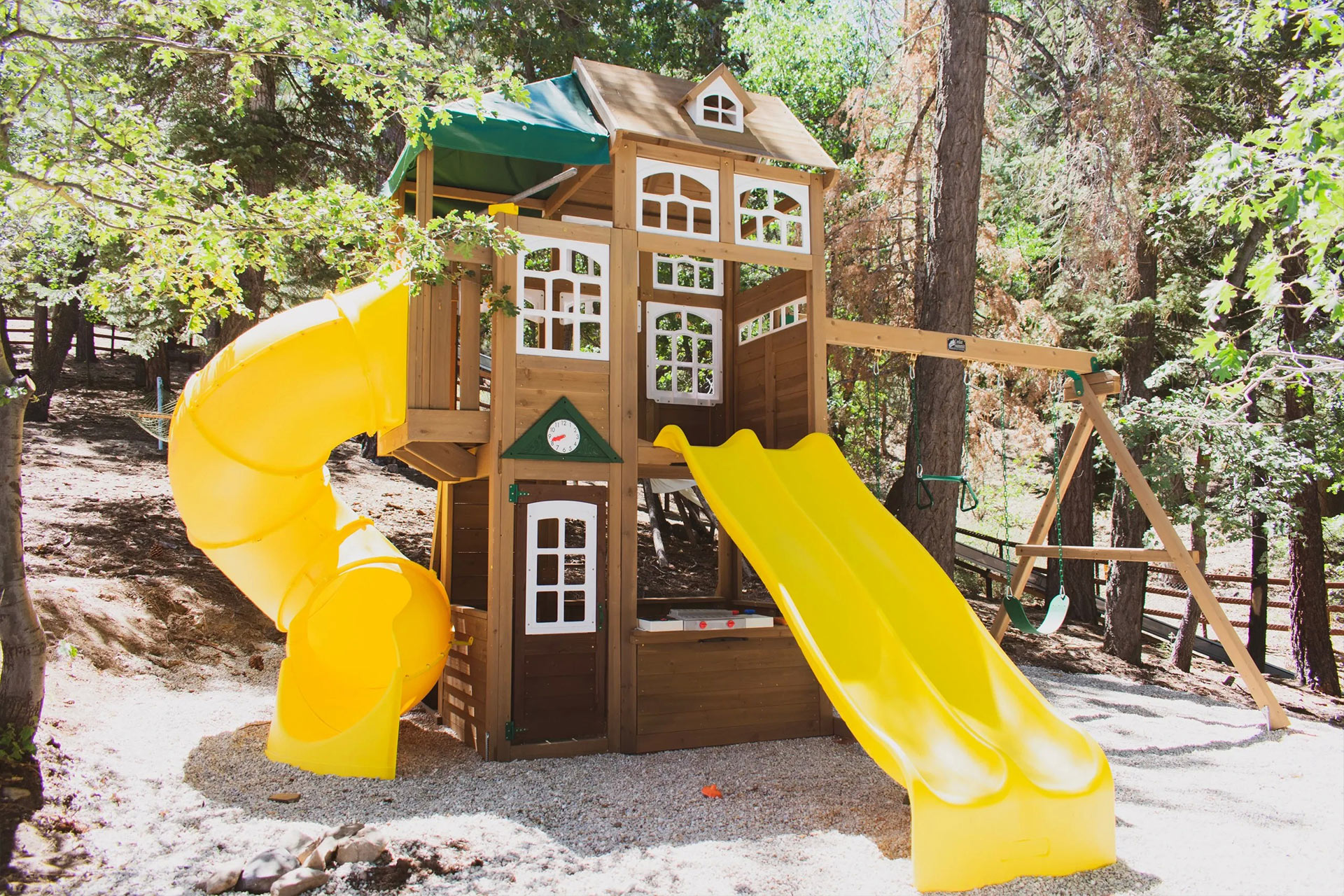 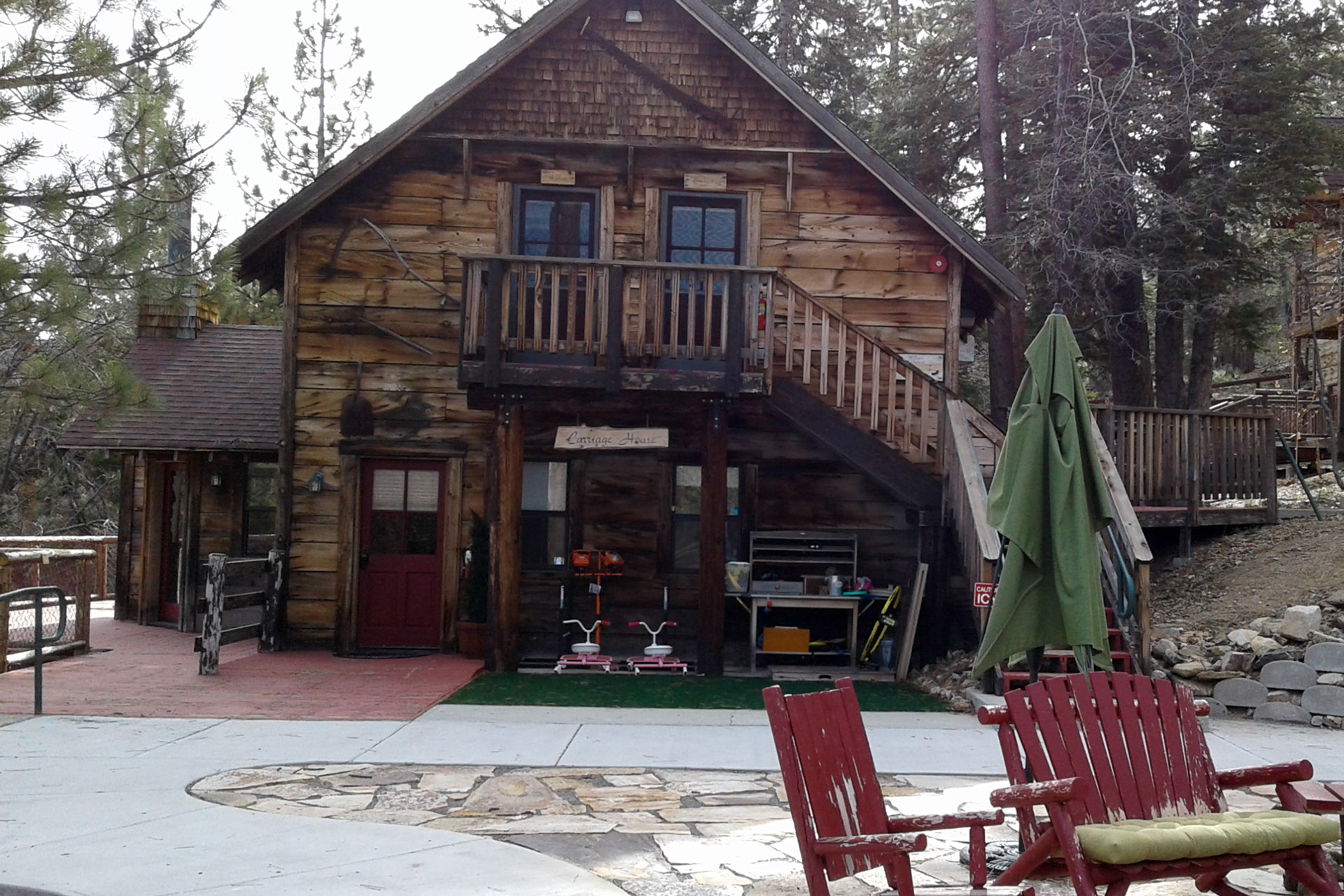 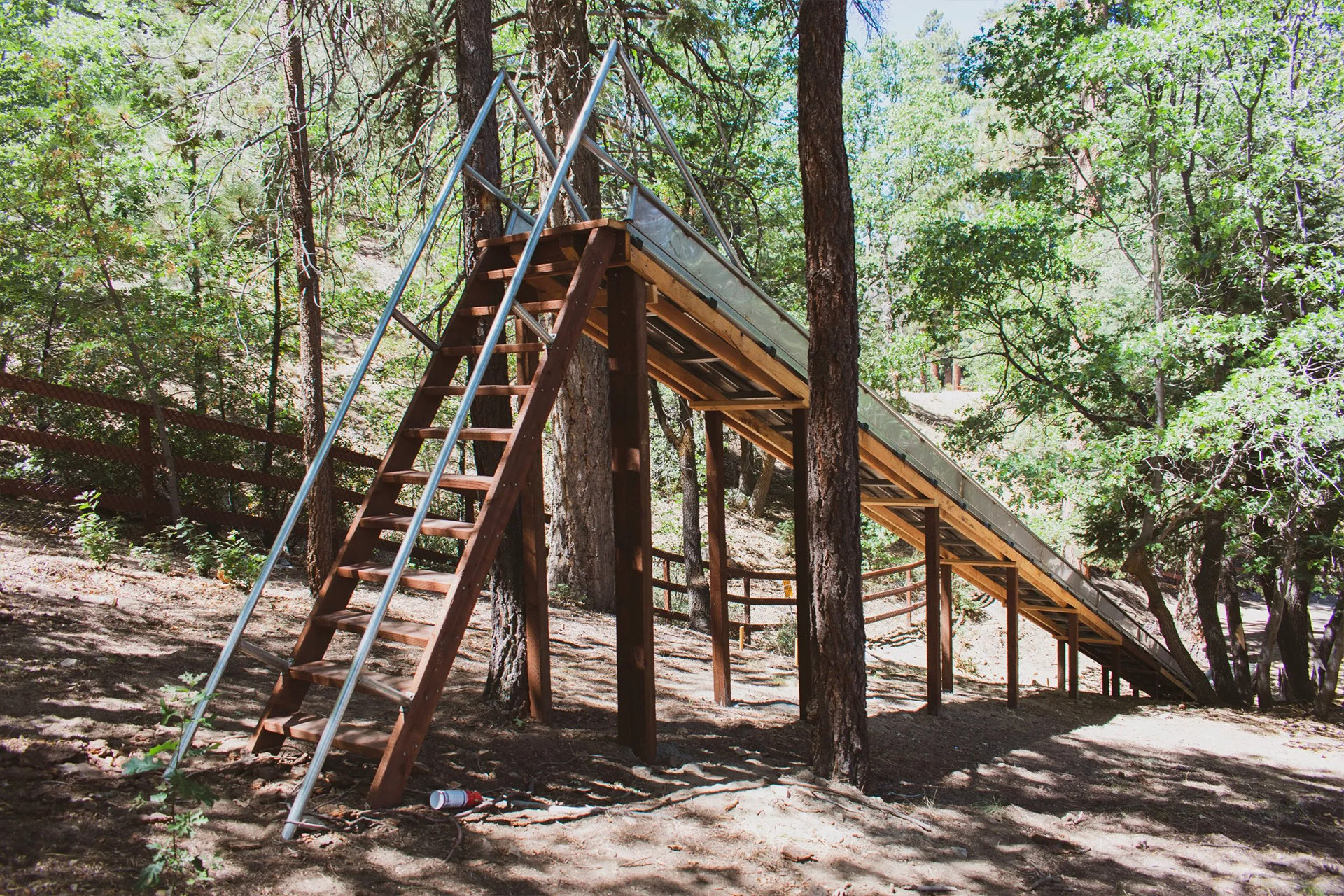 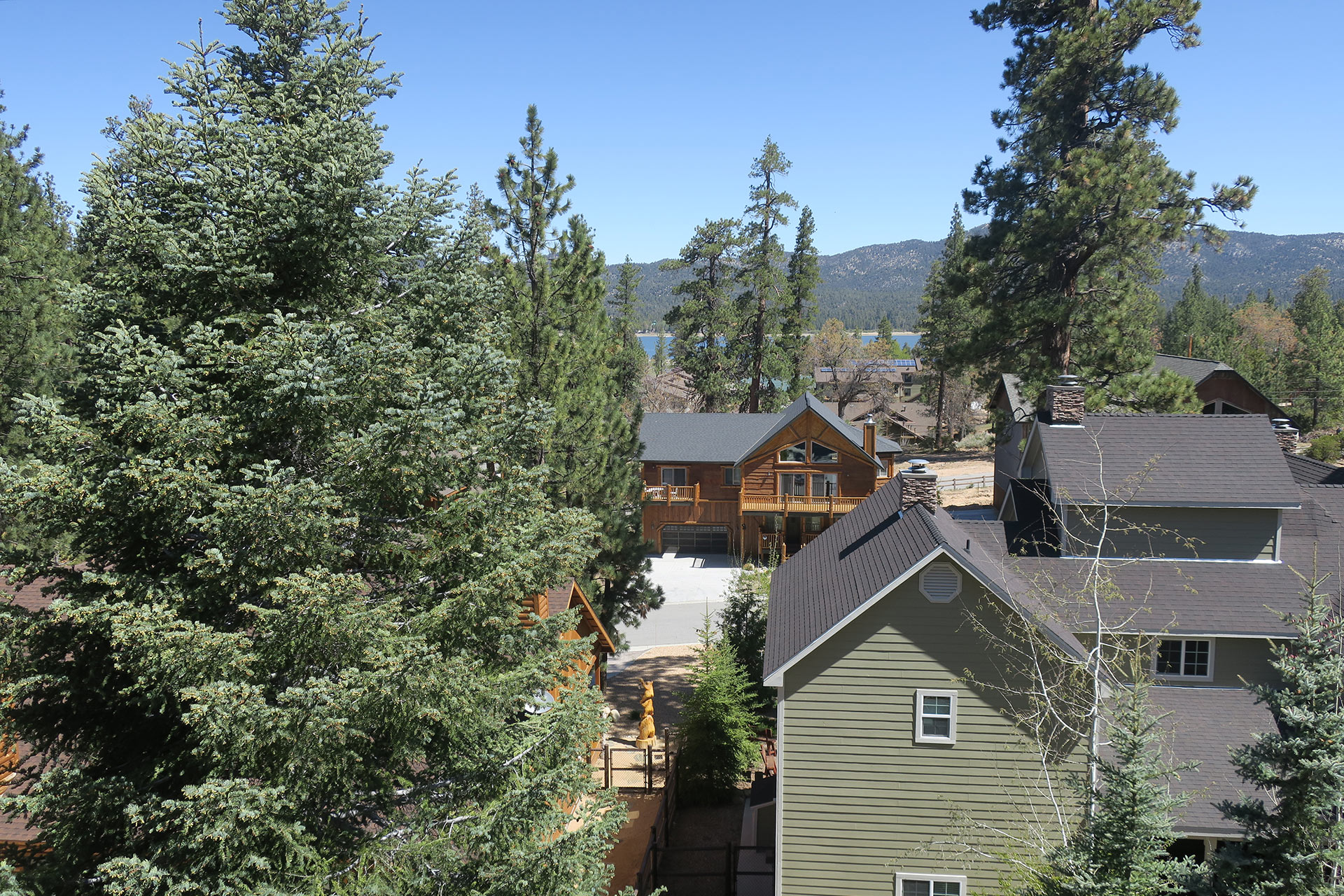 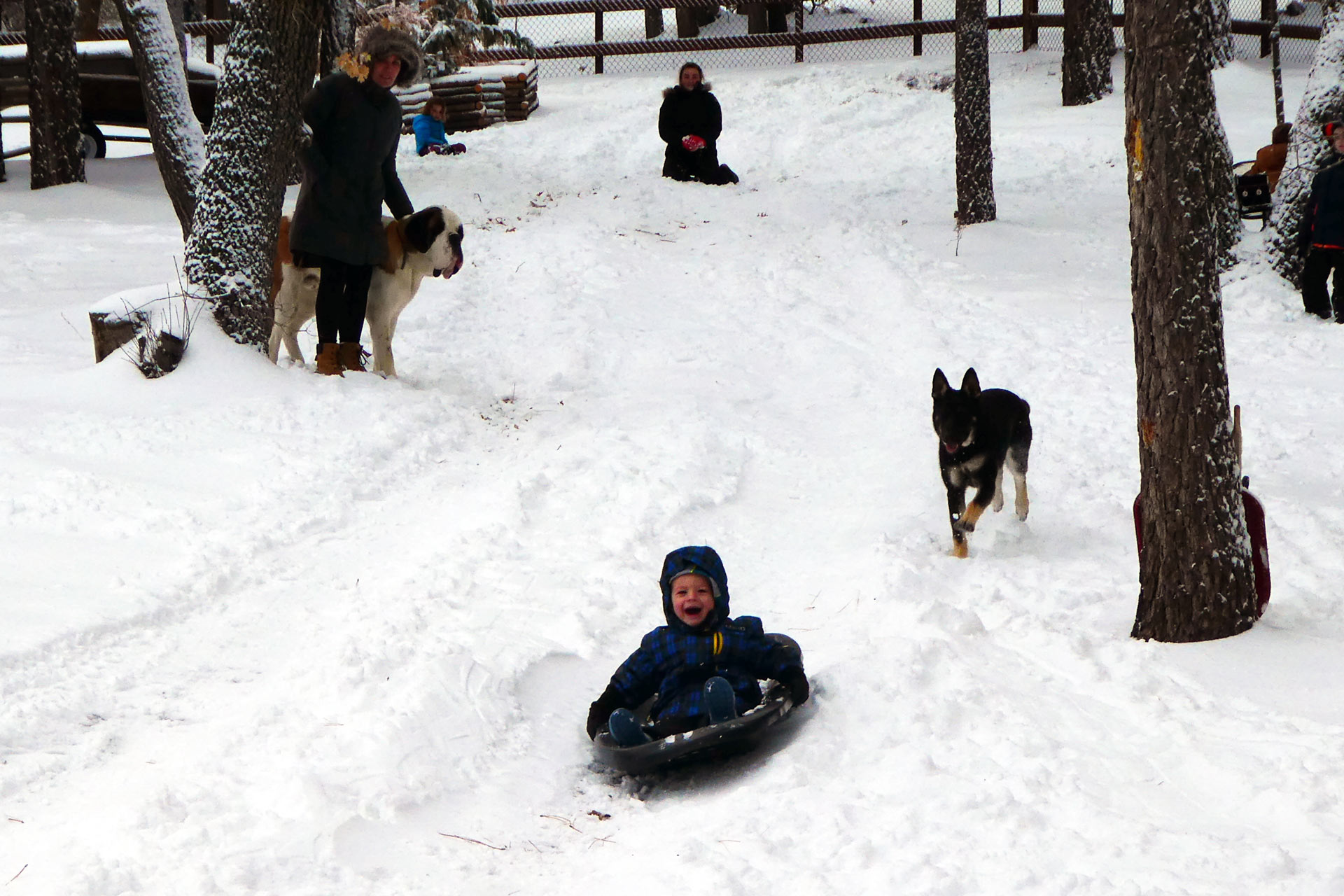 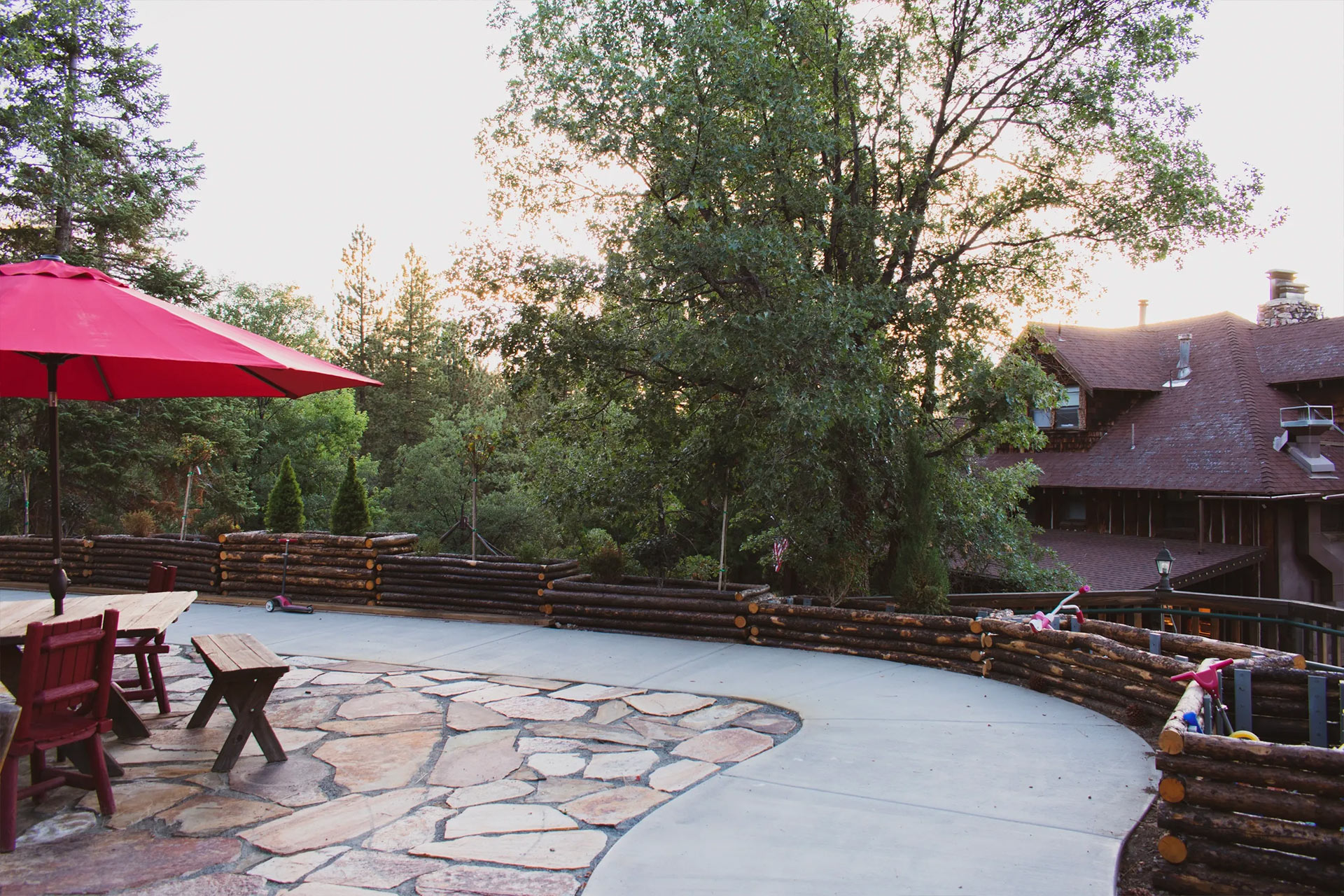 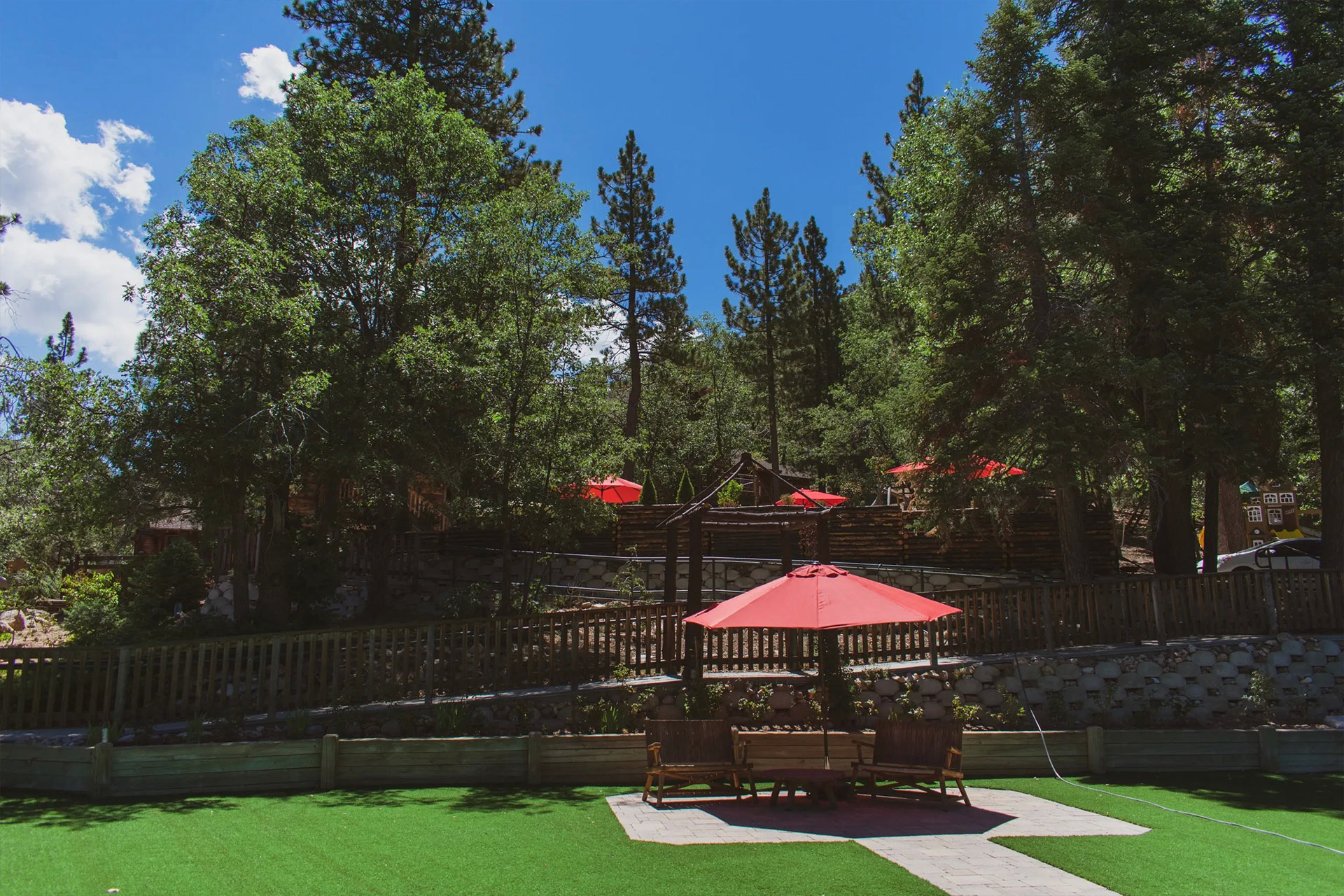 Built in 1920 The Knickerbocker Mansion stands proudly as a reminder of the amazing William (Bill) Edwin Knickerbocker: Big Bear’s own Paul Bunyan. Bill worked his way Westward from Pennsylvania in the early 1900s. He settled in a place called Pine Knot, now known as Big Bear Lake, and became the first dam keeper for the recently completed dam.

Along with his wife and five children he built a magnificent log mansion. Bill felled the trees for this historic home himself. The outside of the Mansion is constructed of halved logs that were installed vertically for the siding. The Mansion is built of all natural materials with extensive pine and cedar paneling throughout the home. 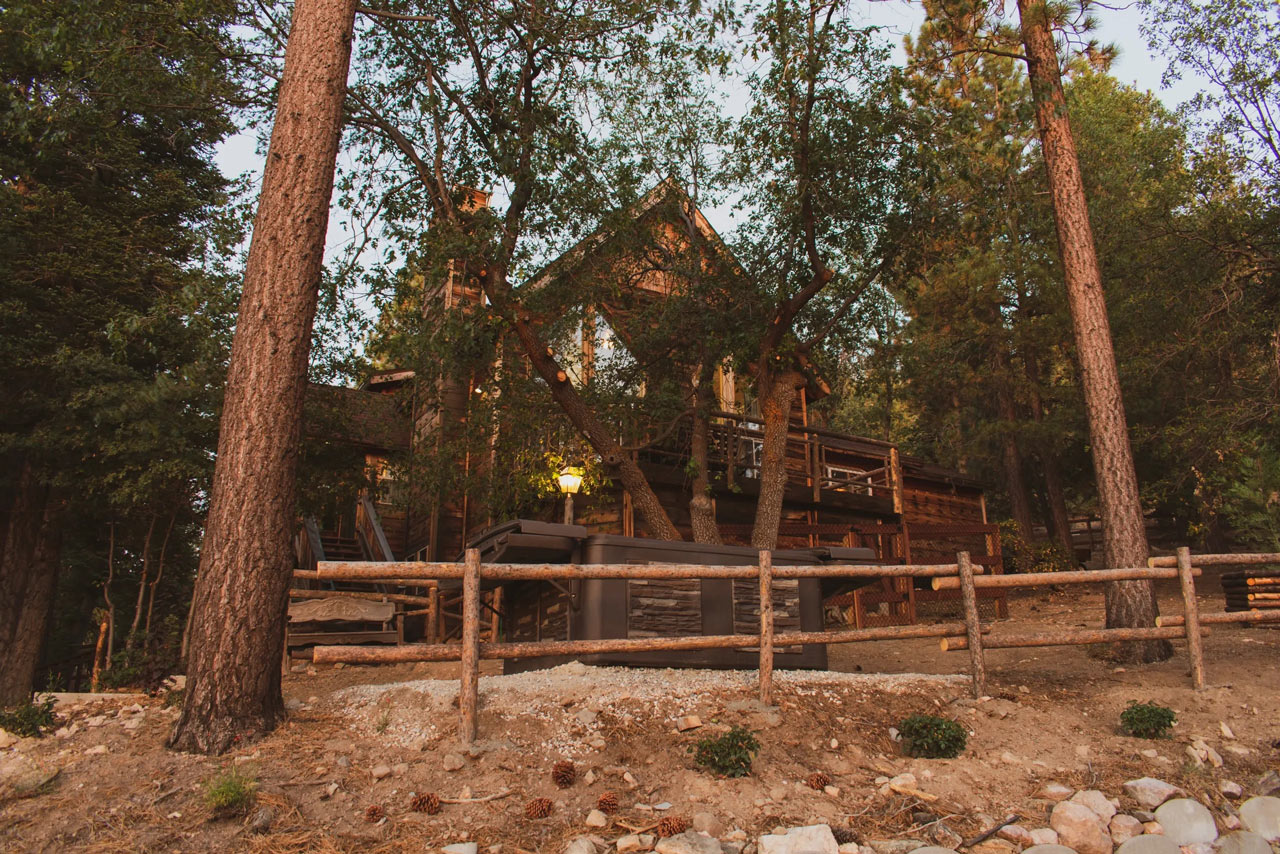 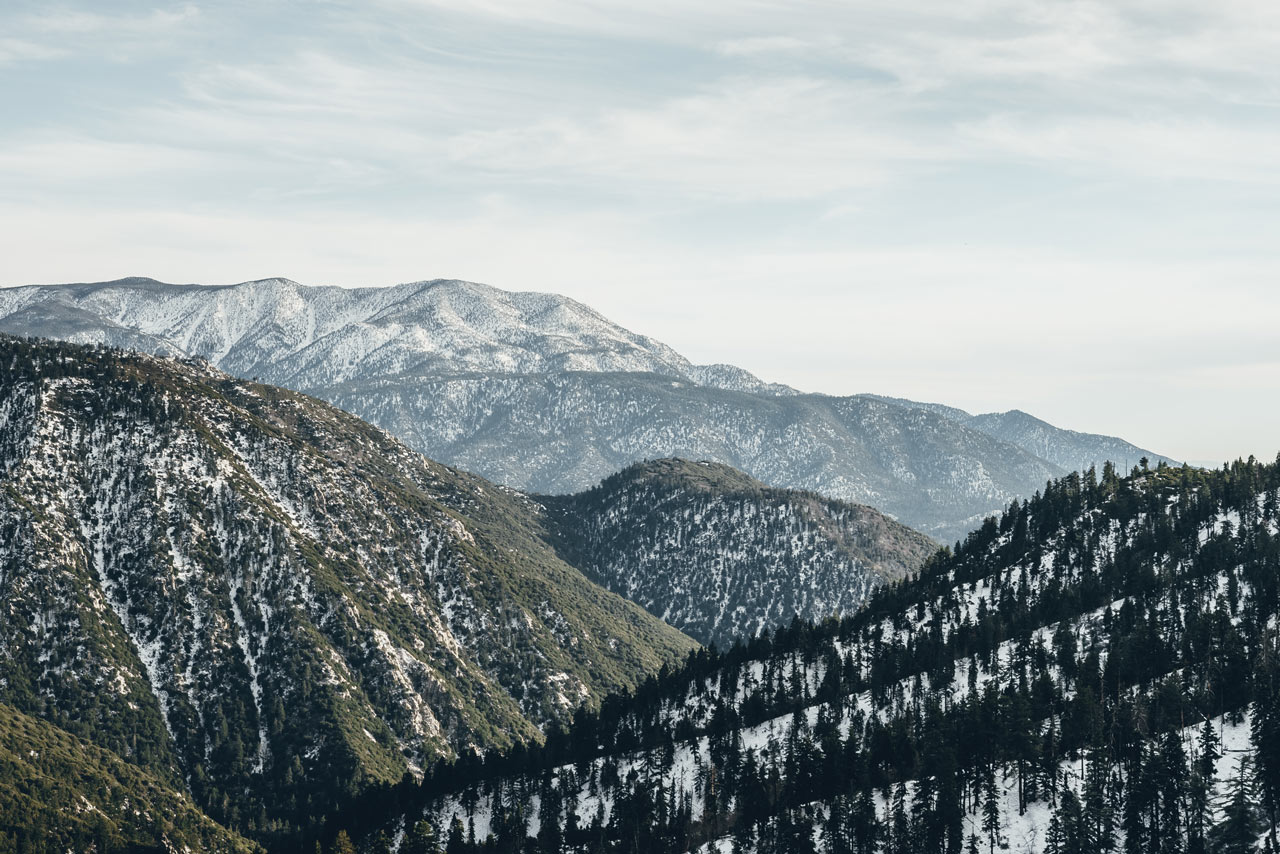 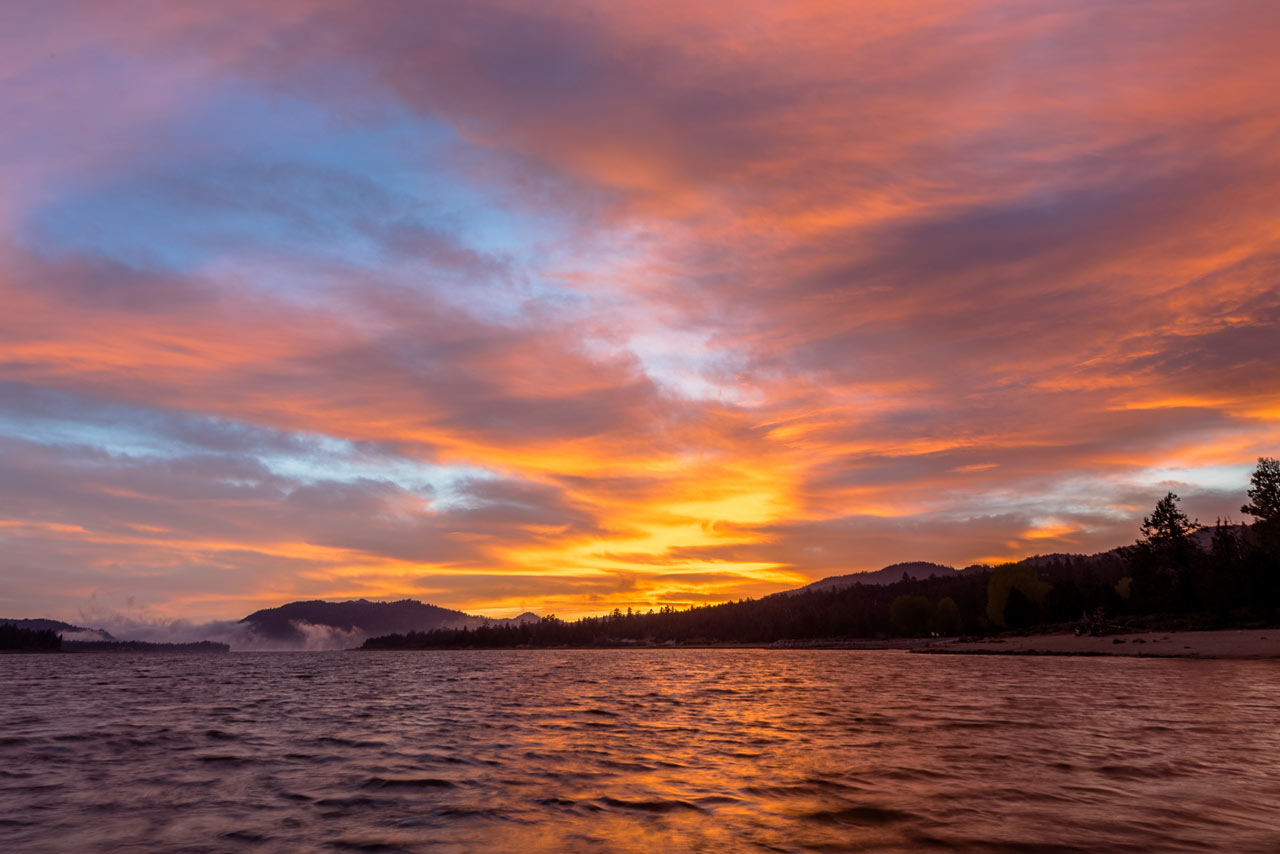 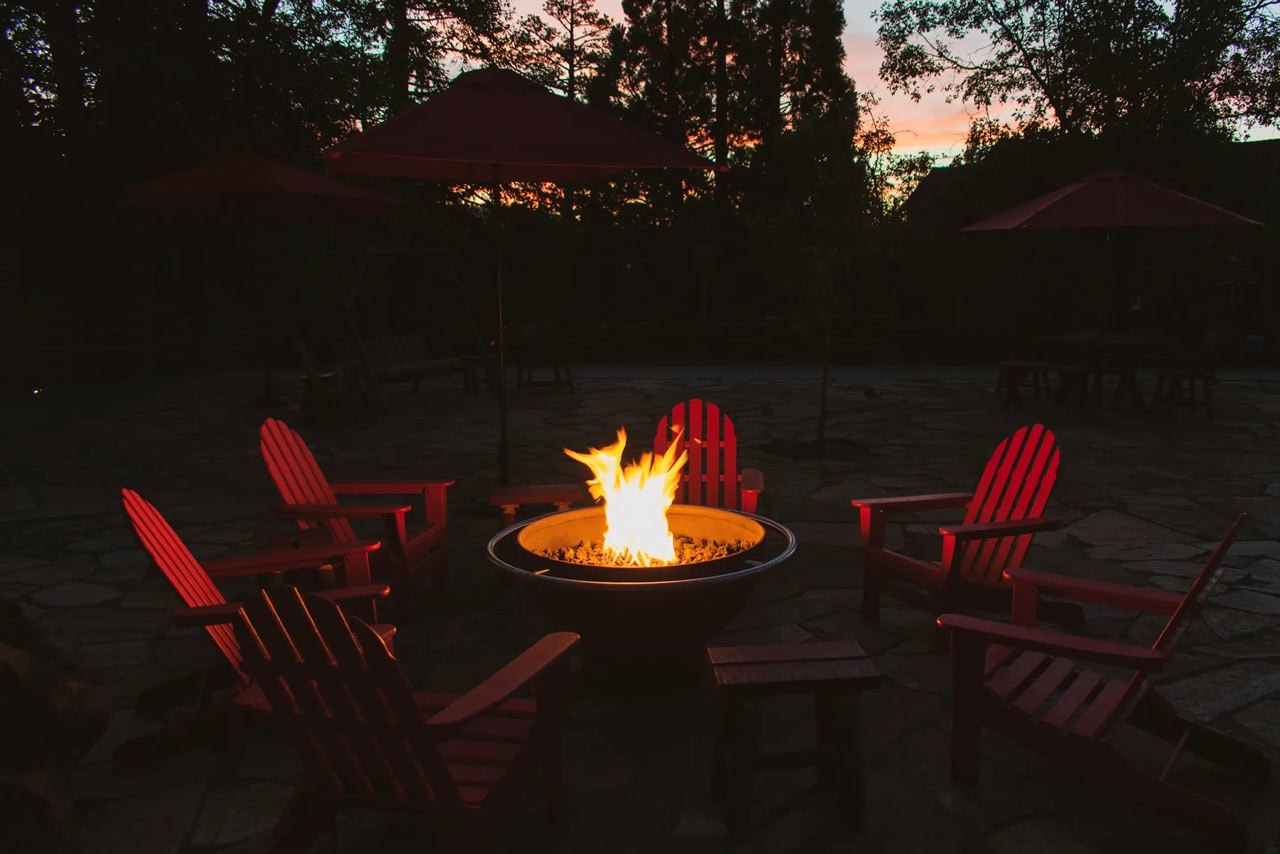 Once your booking reservation is confirmed & finalized, you will not need to worry about your reservation being cancelled.

Here at the Knickerbocker Mansion and Estates, we take the renting process very seriously. We simply want the home to be enjoyed the same way our family does.

It books up fast due to the demand for a place where large families can get together in one spot just a few minutes from town, the lake, & the resort.